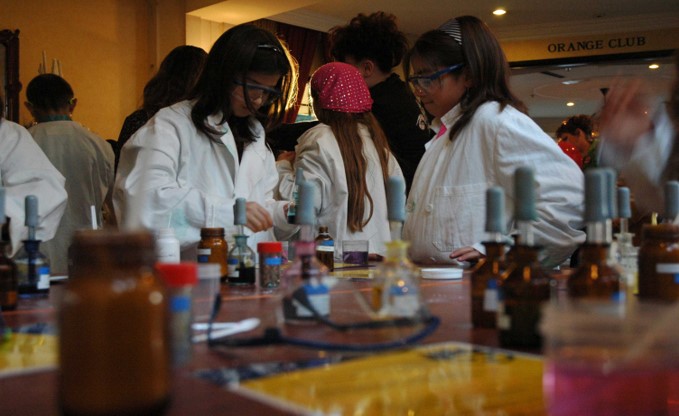 From a dominating urgency
to Relevance and Real Life Learning

Although we acknowledge technology rests in the core of many phenomena, we do not consider it the core of education. Experiencing dozens campaigns on the local, regional and national level from nearby, STEM appeared dominatingly present in terms of advocacy, funding and time programmed in schools. A push for a STEM-agenda not per definition meeting the needs of employers and graduates, nor in the interest of students (A. Gough, 2021).

Seeking to better understand expectations, meaning and relevance, I argued a division of STEM in 6 elements:
o Scientific thinking and reasoning.
o Science as (academic) field of expertise and work.
o Science as collective term for disciplines and subjects
o Technology in the sense of ‘hardware’, tools, machines.
o Technology in the field of ‘Information and Communication’, ICT (overlapping embedded ‘hardware’ technology).
o Engineering as the design of technological constructs and processes.

The addition of Math can be regarded superfluous to the course to begin with, respecting it as a universal concept of logical thinking and applied calculus, feeding into a variety of disciplines.
The enlargement of STEM with the Humanities and Arts, coming to ‘STEAM’, preposterous.

A potpourri of perceptions and activities

A presumptuous promotion of STEM as multidimensional discipline invokes an entanglement if not chaotic compound of issues, one reflected in schools’ policy papers and STEM-projects we saw to come about in all possible constellations and variations. In practice, the interpretation and formulation of STEM appeared a potpourri, nearly indicating an ‘all goes’ as long as the term is favourably mentioned.
While the STEM-phenomenon is still campaigned and branded strongly and its merits shady, it became an ever broader and deeper basket to collect issues of different order, adding to the cacophony we observed. 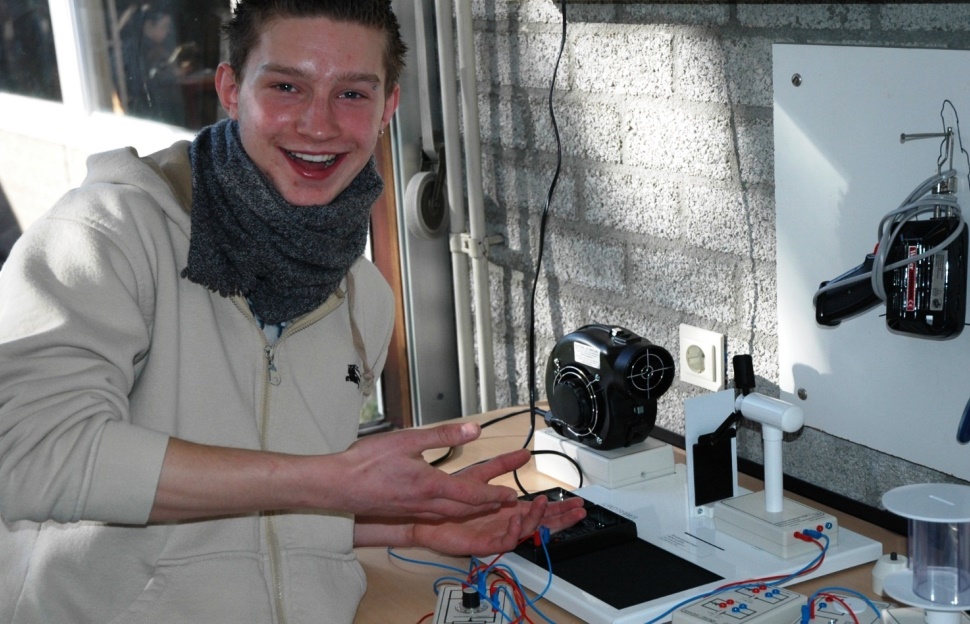 The proposed segmentation proved a valuable impetus for reflection. In 43 cases studied up close there was eventually little more unique reason to justify the profound presence of STEM than the justifiable argument schools should better match labour-markets’ demand for more technically skilled workers. STEM not a visionary notion for a profound and balanced improvement of education but a broad scale attempt to correct for the consequences of earlier policies which deprived especially lower levels of secondary education from their practical orientation. Where we noted (in no more than 15% of cases) more epistemological viewpoints concerning students’ understanding of science as a human product, it was mixed up with notions about ‘knowledge in science’, ‘knowledge of available science’, ‘learning the way of scientist does’ and ‘performing scientific research’.
Schools’ argumentation to take part in STEM-programs originated from political and upper-level managerial pressure in combination with (substantial) additional funding that came along with (external) programs (Dutch schools being offered up to 7 programs simultaneously). The latter at least partly a misguidance, for what schools perceived as additional funding was mostly a re-routing of educational means through (newly established) intermediate organisations that in the process also sell consultancy. Analysing the essence and perceived added value of STEM-activities with (science-)teachers and overlooking practice, especially primary schools could be sold ‘backed air’ for progress since their judgement was too brittle to countervail.
In Secondary and further education more aware teachers were critical, as one in the airline maintenance industry (vocational education) noted: “We are being sold yesterdays’ views wrapped in 21st skilled paper”. Although students’ attitude towards STEM-aspects might eventually benefit following the overall attention it receives, the impact varies according to particular characteristics of the activities (Vennix, den Brok, & Taconis, 2018), schools too often relying on the false notion motivation follows activities instead of intrinsic sensations.

Understanding a reimagined science education should be socially reconstructive and transformative, the content transdisciplinary and the pedagogy interactive, project-based, learner-centred and participatory (A. Gough, 2021), it would be wise to re-consider STEM within the larger realm of ESD.