The Individual Perspective
in the collaborative of Society

Learning Anytime, Any place, with Anybody, through Any device.

We learn - there is nothing one can do about it. From the moment on we are born we start learning, an unstoppable process. No one else than the person herself can do it, learning can not be done for you. At the very best we can try to awake, support, guide a person's learning process through Education. A joint activity that when organised becomes Schooling which in turn grows into 'the system' when institutionalised. OPEDUCA is built from the perspective of Learning, thus from the individual person - a principle underlying the new paradigm for Education for Sustainable Development, proposing ESD-based Education.

In stead of rushing towards contemporary 'innovations', claiming ownership of person-related learning concepts, OPEDUCA can best be understood as individual learning situated in the collaborative of society whereas planning and progress are personal. The education supporting it to be understood as a continuum, activity-, inquiry-, problem- and community-based. A vision on learning and education resulting in an OPEDUCA-based School.

Acknowledging the essence of the individual and the principle of personal learning.

Student-led exploration of content, selection of resources and development of collaborative solutions and outcomes.

Students cannot be ‘taught’ a worldview from out an academic ivory tower, but they can be guided to develop one in their daily educational practice, a mission however which takes people with personality and understanding wrought in life’s practical reality, tried and assessed in the world themselves. Such qualities cannot be arranged by building further structures and the reshuffling of roles in institutions, not commanded by research strange to life itself. 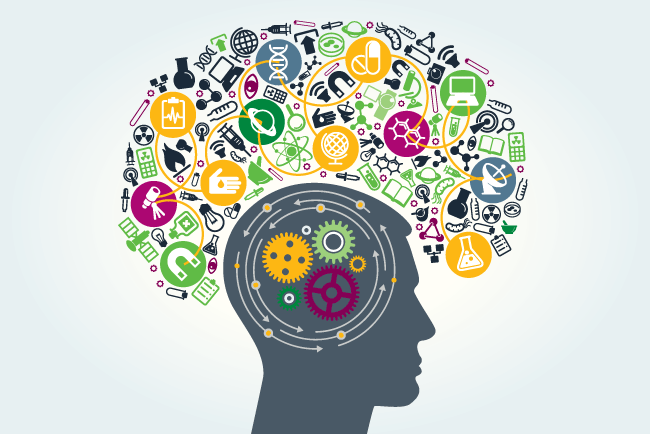 Acknowledging the essence of the individual and the principle of personal learning, each instrument sees to a collaborative, peer-to-peer and team-based education process.

Every part of the OPEDUCA-concept, each program-element and activity, is social, cooperative, joint. The collaborative education wrought in the OPEDUCA-instruments.

The learning process is peer-to-peer, learning with students the same age or development-stage, younger and older, near to the student or far away.

The personal learning process in each OPEDUCA-instrument sees to Study-Teams of on average 4 students, each being part of multiple teams. 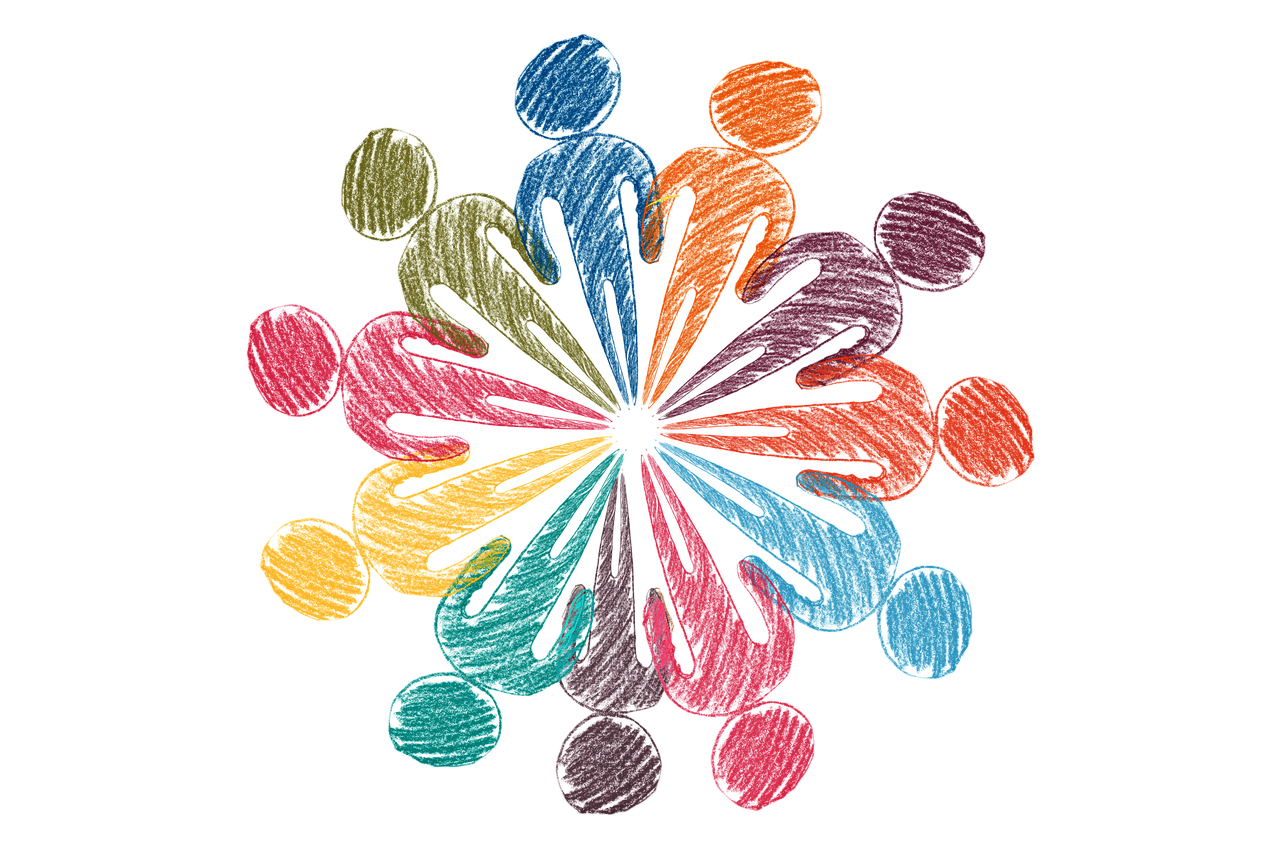 In a Social Context

Understand the individuals comprise the social which in turn is a context and environment for learning.

Every part of the OPEDUCA-concept, each program-element and activity, is social, cooperative, joint. Society a rich learning environment, the individual not living on an island.

The social being built on and constructing values, we see it not to command present but enable the individual to develop (future) values through (own) understanding and internalisation.

Learning being of the individual, alike her education is personal(ised) per definition.

OPEDUCA-learning is Learner-centered enabled by collaboration whereby the state of development is noted and analysed in a personal, unique, way. The individual development in continuous connection with the student’s individual interests, passions and aspirations.

Teachers can rest assure that in OPEDUCA they can, as the students do themselves, keep precise track of study-results, also through the traditional lens of curricula and examination demands. It will take some time getting used to, but they as well as parents will meet a personalized-learning environment (in real life as well as web-based) which invites to observe, follow, support and advise each student. Allowing students their development, in various tempo and varied emphasis. They will show you proudly where they are and going to, because it is theirs and theirs alone to do so.
Tests and examinations brought about to judge their 'progress' are replaced by students showing what they are capable of. Not because we tell them so or force them into it, but because it is their right to do so.

The student's pathway on ongoing thematic learning lines , to be understood and continuous, is seen as a personal route of development enabling more-year, long term, development planning. Students manifest their ownership, plan and direct their learning, present their progress and achievements - for who else can? As introduced, I proposed to more profoundly position youth as the future itself, not just because the road ahead is generation spanning but given the conviction individual development underlies a more sustainable society. As we obviously became disassociated from generations past and the earth who’s air we breathe, water we drink and fruits we feed from, we can only grant the future itself, as it is in our midst already, the capacity to look forward with untainted eyes and resilience to make it theirs. Our youth is the only “We” we have. We can pick it up, look it in the eye and support it from early on, having the future literally in our hands and in our midst (J. Eussen, 2004, 2010).
Following my earlier observations considering the person being central to sustainable development and seeing humanity as the constitution of the individuals it comprises (2.1), it is the individual from who (un)sustainable development springs. Regarding learning as a natural contribute of the individual, I approach ESD first (and per definition) as individual learning for sustainable development. Therefor each human, beginning at youngest age when learning is still natural to life, should have unlimited opportunity to look at life as it is and unfolds, learn anytime, anyplace, with anybody and through any device about those themes that will most prominently define its own and our common future.
Moreover, since the future is beyond the horizon of those ruling the present, it can eventually not be governed by powers presently in place. However good intentions of present adults are, their thinking, disposition, interests and considerations are not of the future. Our capacity to govern the future is limited as we are not able to radically cure, either in ourselves or others, that narrowness of soul which makes us prefer the present to the remote (Hume, 1739). This means we should no longer see youth merely as subjects and actors in the present but as owners and factors of the future. As it was already written: “I speak of the life of a man who knows that the world is not given by his fathers, but borrowed from his children; who has undertaken to cherish it and do it no damage, not because he is duty-bound, but because he loves the world and loves his children” (W. Berry & Meatyard, 1991). Thereto we should take a positive vision of the future (Eckersley, 2002) and distance from negative images. Instead of problematic visions drenched in despair, ESD can be a beacon of hope and means of progress youngsters deserve.