Life is Out There

A New Hope
from a critical perspective

Environmental Education in the OPEDUCA-concept is close to the original joint complex of ecology and human life, a notion which seems to have withered away from present day Environmental Education. A development not corrected but worsened by weak interpretations of ESD, presenting social issues which may or may not be related to the environment (Kopnina, 2012). Although promoted by ESD-experts, we for example consider the installation of solar cells on a schools’ rooftop as a most dramatic example of contra-productive ESD. During the OPEDUCA-project students made it most clear we should give the environment a change to educate and not stand in its place.
The academic discourse and from there policy-development which seeks to inform a practice overwhelmed by (semi-)commercial (NGO-)offerings, appears to make the dimension Earth into an afterthought, not linking environmental protection to intrinsic values of non-human species (Johannesson, Norđdahl, Oskarsdottir, Palsdottir, & Petursdottir, 2011).

Across the board the CEEs took an anthropocentric protection- and value perspective, connecting to (local) issues of a more popular nature, their choice often related to the availability of 3rd party funding. With the rise of ESD we observed CEE’s conducting projects such as the ‘warm-sweater-day’, ‘plant-a-tree-day’, ‘clean-the-river-shores-week’, etc., activities rather shallow when considering the experience and knowledge generally available in the centres.

Although we did not research the CEE’s clear shift in activities, we got the distinct impression more classical nature-oriented activities suffer from the service-provider concept of the centres. Complementary to our findings, a Belgian study examining the effectiveness of Eco-Schools with regard to their students’ environmental values and environmental behaviour (1.287 students from 59 schools, 38 eco-schools and 21 control schools), showed the schools’ pedagogical approach stresses utilisation- and not preservation values which are seen relevant for students’ environmental behaviour (Pauw & Petegem, 2013).

From Cuddly to Constructive 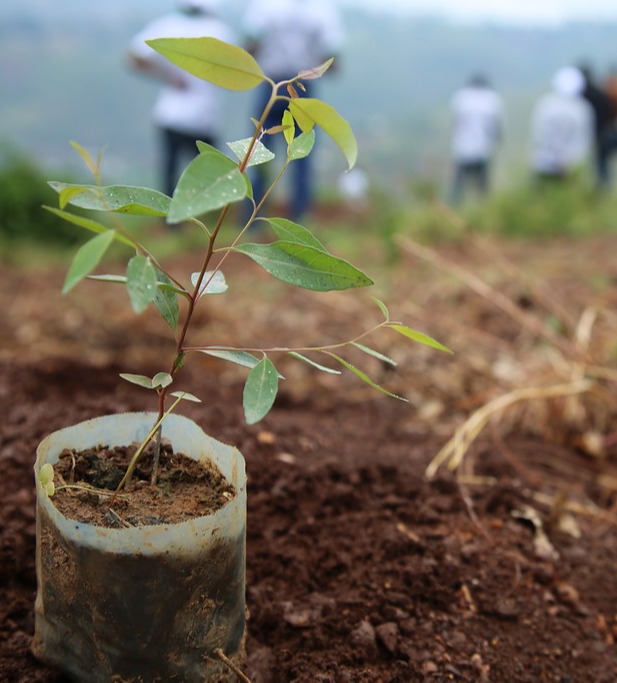 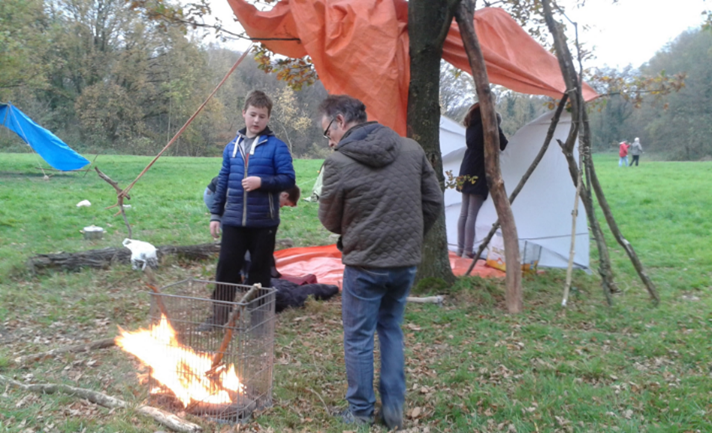 Environmental education should not be seen as a separable package but as a movement for fundamental educational reform to bring environmental and social systems together into a single conceptual structure (Smyth, 2006). Thereto we tried in practice more intensive learning experiences by ways of an involved approach, positioning the learning in and through nature to realise genuine connections between students and Earth and raise non-anthropocentric awareness. Going out in nature not because an environmental activity was scheduled but driven and steered by the students’ inquiry, offering opportunity to be out there, sense nature.

During personal exchanges with 56 students (age 11-17, 11 Study-Teams from 8 schools), they spook of the environment being ‘pushed upon’ them, of ‘nagging adults’. Aware of their disconnectedness, views and values instructed by ways of EE-activities fed resistance. Not so much since these missed catching the students’ interest but because they did not bridge to (their) feelings. Students asked why they needed to “.. spend precious off-line time on this” (71%), spook off a ‘burden’ put on their shoulders due to constant referrals to ‘manufactured misery’ (“And what can we do about it, nothing isn’t it”).

The negative image of environmental education, burdened with indoctrination and instrumentalization (Jickling & Sterling, 2017) reminded of the notion we unconsciously associate nature with doom while disassociating the outdoors from joy and solitude (Louv, 2008).

Results were quite different when we for example joined students to a riverside without any goal, sensing their active mode became served by silence, simply walking through nature without the sound of conscious interaction. Merely standing there until observations fed sensations (smell, dirt, a duck landing on the water) the students tried to express (“Then to imagine we eventually gone drink this”, “No, stupid, we do not drink river water, or do we?”). Without rigorous analyses, experiences like these made us considerer the importance of staying away from any paternalistic intention, realising ESD and underlying EE in the interest of children does not mean it has to be done in a childish way. As argued, others cannot make a meaningful experience happen, only enhance the likeliness it occurs.